From December to April.

Costa Rica is rich in volcanic activity, possessing several active and steaming volcanoes you can explore. Volcanoes provide ample resources for human diversion and recreation as well - lakes and rivers for fishing, swimming and boating; rushing rapids for exciting world-class rafting and kayaking; and an abundance of clean air for horseback riding, hiking, camping and mountain biking. Costa Rica's young (formed within the last 2 million years) active volcanoes with their variety of characteristics capture the interest of many travelers.

Arenal Volcano
At 1,657 meters the Arenal Volcano stands alone on the plain, a classic cone against the horizon. The area around the volcano offers a multitude of activities for adventure and nature lovers. The Arenal Volcano area is an important watershed for the Arenal Lake Reservoir. The reservoir's water is used for hydroelectric power. The Lake of Arenal Lake is a popular spot for windsurfers.

Poas Volcano
Located 1 hour 30 minutes from San José, Poás Volcano is a popular day trip. Poas Volcano's mile-wide crater attracts scientists and tourists from around the world. It is the most active volcano in Costa Rica. On a clear day it’s possible to see both the Pacific and Atlantic coasts from the summit, as well as its steaming crater. The area around the crater is arid due to continuing sulfur emissions and periodic acid rain generated by the volcano's activity; the rest of the park exhibits areas of thick vegetation.

Irazu Volcano
Irazu Volcano has many fascinating and active craters, including one with a spectacular lake with beautiful dark green water. Irazu is the tallest volcano in Costa Rica, reaching 11, 260 ft (3, 432 m). The national park is almost 6000 acres and is full of wildlife and interesting flora to see. Irazú has erupted frequently in historical times — at least 23 times since its first historically recorded eruption in 1723.

Turrialba Volcano
Turrialba Volcano is an active volcano located in the canton of Turrialba in the province of Cartago. On clear days both the Pacific and Caribbean seas can be seen from the summit. Below the summit is a mountain range and montane forest, with ferns, bromeliads, lichens and mosses. Most of the forest is either primary or secondary forest. Turrialba Volcano is also close to Costa Rica’s most important archeological site, the Guayabo National Monument.

Rincón de la Vieja
Rincón de la Vieja Volcano is located in Guanacaste Province and it is considered one of the most impressive volcanoes in the country because of the sulfurous lagoons, relaxing mud springs, fumaroles and all wildlife surrounding it. Standing at 6,286 feet (1,916 meters) high and nine miles (15 km) wide, the giant is called the Colossus of Guanacaste.

Barva Volcano
Barva Volcano is located approximately 32 kms /20 miles northeast of the capital of San Jose, and is the highest point in Braulio Carrillo National Park, standing almost 10,000 feet above sea level. The mountain features many lagoons created by the streams and rivers that run into the craters caused by previous eruptions. There are three hills next to the Barva Volcano locally  known as Las Tres Marías.

Contact our experts to include Volcanoes in Costa Rica by visiting our Costa Rica Trip Planner! 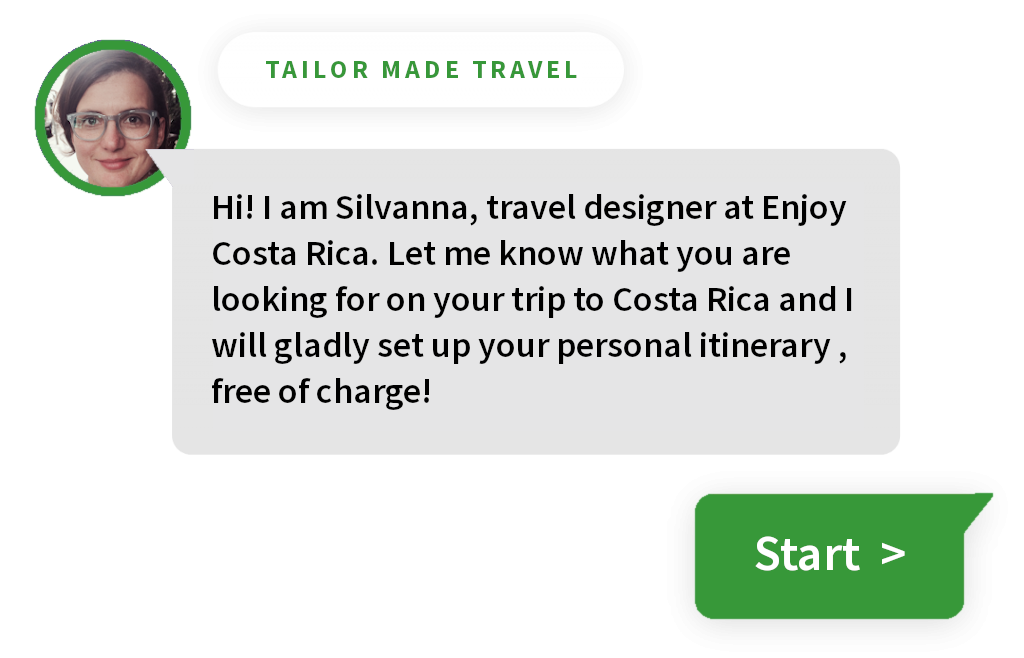